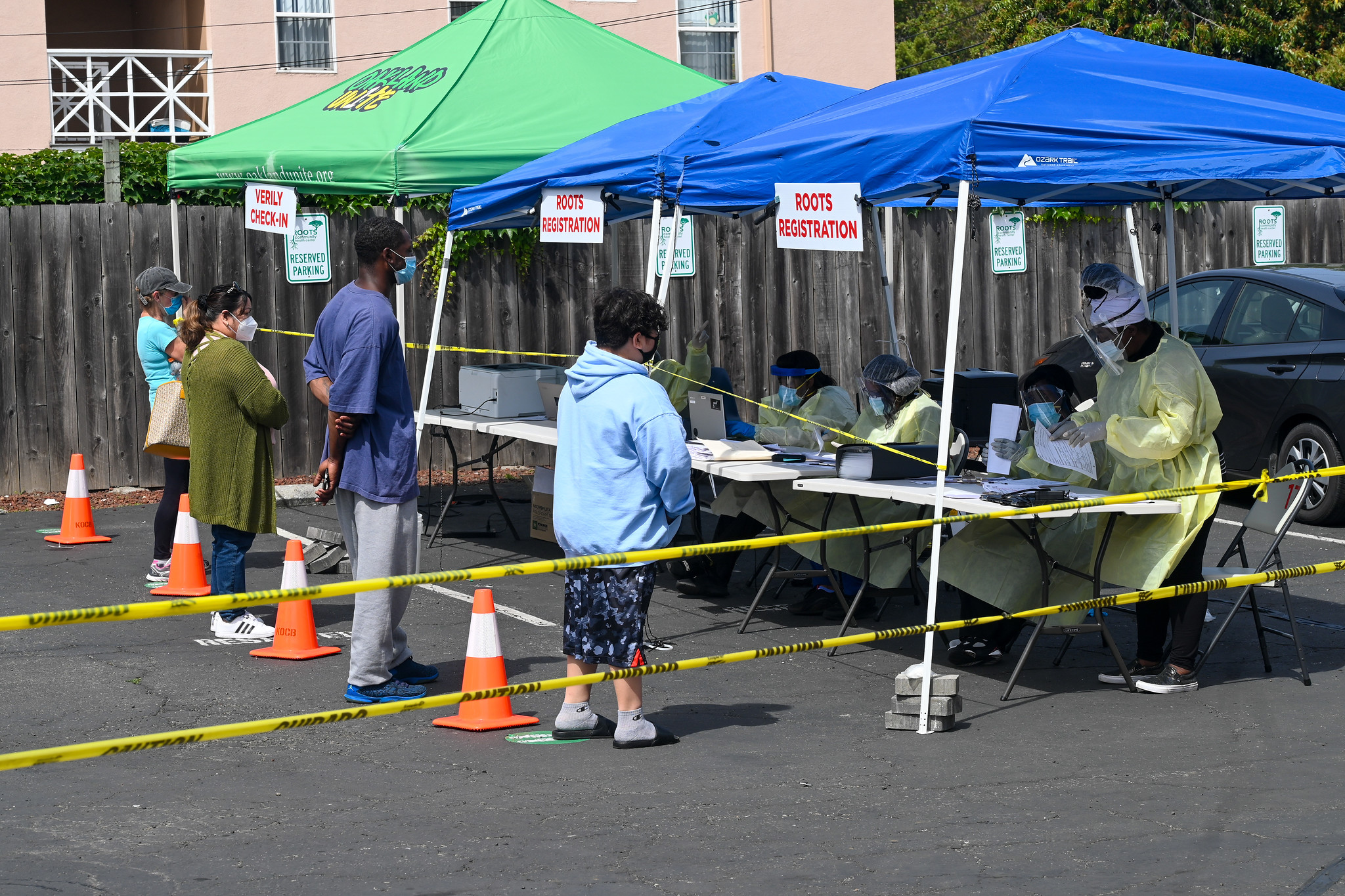 This report contains a clarification.

And many of those insured patients are Kaiser Permanente members who already have access to testing through Kaiser, those running the free clinics say.

Health experts say that more and faster testing is critical to slowing the spread of the virus and ultimately saving lives.

That’s especially key as vaccines are still limited and testing remains an important tool to keep the pandemic in check, Santa Clara County’s health department wrote in a statement, Saturday.

‘This is the community scrambling for resources … so it raises the question, why is it so hard to get a test at Kaiser?’Dr. Kim Rhoads, UCSF

Kaiser says it’s following state guidelines on testing. The California Department of Managed Health Care (DMHC) and the California Department of Public Health requires that health plans provide tests within 48 hours to a health plan enrollee who has symptoms, has known or suspected exposure or is an essential worker. The DMHC says Kaiser is currently meeting these requirements.

But providers tell KQED that actually getting some of those reimbursements is difficult, even as insured patients continue to flock to free clinics. 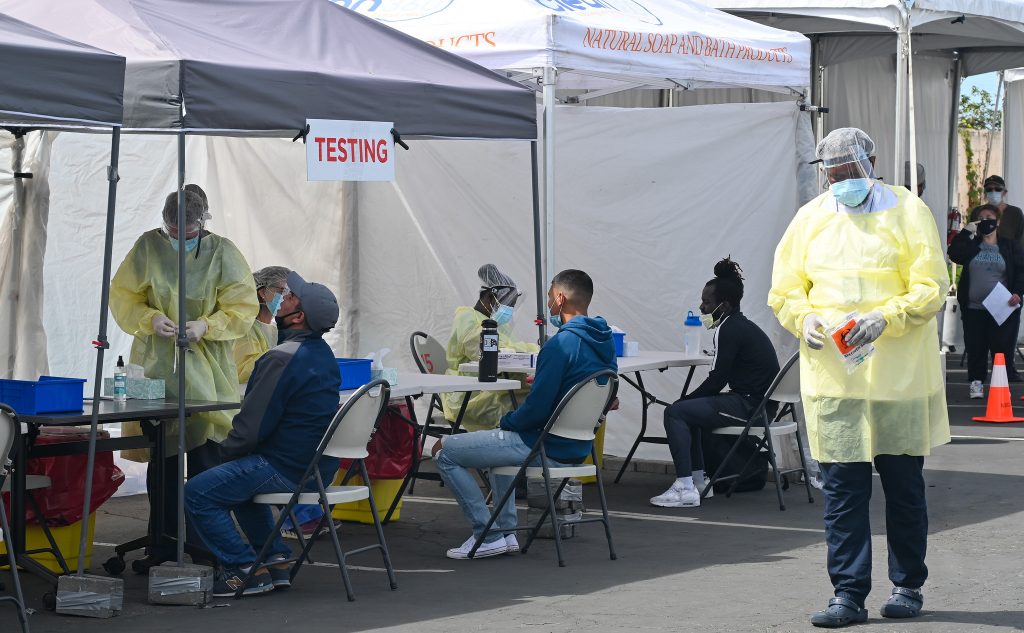 Roots Community Health Center serves patients in Oakland who are impacted by systemic inequities and poverty. The clinic was founded with the goal to serve the uninsured and low-income residents of East Oakland.

Aboelata says she’s heard her Kaiser patients say that they were either denied getting a test at Kaiser or that the appointment date was too far out and they wanted to get tested right away.

When that happens, they come to Roots instead. And Roots isn’t alone.

Dr. Kim Rhoads, an epidemiologist and biostatistician at the University of California San Francisco, hosted several pop-up COVID-19 testing sites throughout Oakland last fall with the mission to test the Black community and African Americans specifically. She says of the thousand people tested at her pop-up sites, roughly 36% had Kaiser insurance.

“This is the community scrambling for resources,” Rhoads says, “So it raises the question, why is it so hard to get a test at Kaiser?”

Aboelata, at Roots, says the number of Kaiser patients they’ve seen has been pretty consistent since the start of the pandemic and, as of Saturday, they’ve tested about 5,500 Kaiser patients.

For now, they’ve been fortunate to have enough tests to serve everyone coming through their doors, but resources are limited. She thinks every health care provider should make testing fast and easy, and small clinics like Roots shouldn’t be picking up the slack for larger institutions.

Why Are Some Kaiser Members Not Going to Kaiser?

“I would definitely take a lot more tests with City,” he says. “One because, I think, going through Kaiser’s app, it’s just kind of a pain in general, like there’s just a lot of steps involved.”

And secondly, the city’s test result turnaround time is a lot faster.

“I’ve definitely gotten test results within 24 hours” from the city, “whereas for Kaiser, there’s been times when it would take them a little bit more than two days,” he says.

In the Tweet below, KQED reporter Joe Fitzgerald Rodriguez, who recently got insurance through Kaiser, was similarly taken aback after getting a turnaround time estimate of five days for a COVID-19 test.

Hsu says the city of San Francisco, which isn’t even a health care institution, is setting up testing sites that are more efficient than Kaiser’s, the health care giant.

“Kaiser has such a big footprint in the Bay Area, I would expect things to be a little bit more like figured out by now,” he says.

Asked about turnaround times for COVID-19 tests, a Kaiser representative told KQED by email that it’s “usually within two to three days… But timing may change based on demand and testing capacity, and whether the test is processed at [Kaiser] or at a private commercial lab, which may take longer to report results. We prioritize our lab testing and may use private lab services for asymptomatic, less urgent cases.”

Kaiser did not respond to questions about its members using free sites.

An official with San Francisco’s COVID Command Center says those with insurance are urged to get tested with their provider and reserve city-run testing sites for those who are symptomatic, have been exposed, don’t have insurance or can’t get a test appointment elsewhere.

But local nonprofit community clinics have different challenges than the city-run testing sites.

While Roots and other testing sites can legally bill Kaiser for the tests taken by their members, Aboelata says there are challenges with getting reimbursed.

Kaiser only reimburses for tests if members fill out their information correctly. When Kaiser members make a mistake writing down their insurance information, testing sites cannot be reimbursed for those tests from Kaiser.

On top of that, these clinics are typically set up to serve low-income people and those who are uninsured, so when getting a COVID-19 test, filling out insurance information is optional. That means in cases where people with insurance leave the insurance information section blank, there’s no way to recoup those costs.

Even the CDPH admits that there are instances when collecting payment from health care plans are not feasible.

In an emailed statement, the CDPH says “there may be people who come in for testing who do not identify they are covered through a health plan or insurer for the provider to request reimbursement from the health plan, or scenarios where not enough information is provided or captured.”

And lastly, there’s the cost of administering tests. Clinics have to pay for someone to book the visits, health care professionals to give the test as well as notify people of their test results, among other administrative tasks.

Kaiser is supposed to pay for administrative costs, according to DMHC. But Aboelata says they’re unaware of any way to bill Kaiser for those costs.

“To me, it’s not efficient or effective. And obviously, it’s much more ideal if they would get tested at their own primary care,” Aboelata says.

Unlike Roots, Rhoads’ team at UCSF is powered by volunteers, and they managed to get funding from Kaiser after Kaiser discovered so many of their testers had their insurance.

Aboelata says she’d be interested in partnering with Kaiser, too.

Kaiser Says They Are Following Guidelines

In a statement, Kaiser told KQED they’re following the direction of the CDPH and DMHC, and that they are in compliance with state orders on testing in California.

Kaiser serves 4.5 million people in Northern California and has 36 testing sites in the region (25 of them are in the Bay Area).

This pales in comparison to the 100,559 they tested in Southern California, though it’s important to note the Los Angeles area has been dealing with a major surge over the past few weeks.

Meanwhile, over the weekend, Kaiser’s CEO sent out an email to members that says Kaiser is working to ramp up its vaccination efforts.

Kaiser will “continue providing vaccines we receive at each of our medical office buildings . . . and in anticipation of more vaccine, we’re prepared to open additional locations and use mobile clinics,” the statement reads. The health care company also says it’s working to open up high-volume COVID-19 vaccination hubs.

This suggests that Kaiser has opened or will open up at least 73 vaccination sites in the region, since it has 73 medical offices in Northern California.

When asked why only some Kaiser facilities offer COVID-19 testing, a spokesperson told KQED that Kaiser “carefully selected locations that could best accommodate a drive-up testing site based on physical space, parking and where we felt we could safely accommodate the expected volume while minimizing patient contact info and supporting social distancing.”

Kaiser did not offer an explanation as to why vaccinations would be available at all medical office buildings, but not COVID-19 tests.

Feb. 3: This report has been updated to clarify statements from Kaiser on COVID-19 testing turnaround times and the selection of testing sites. 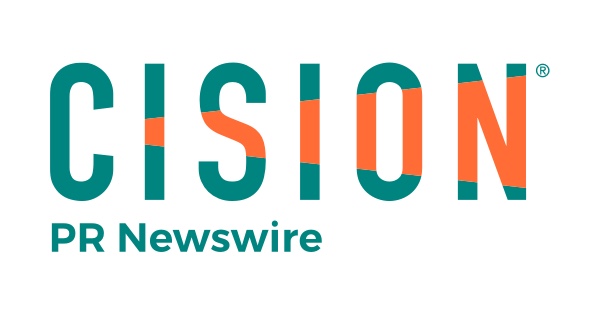 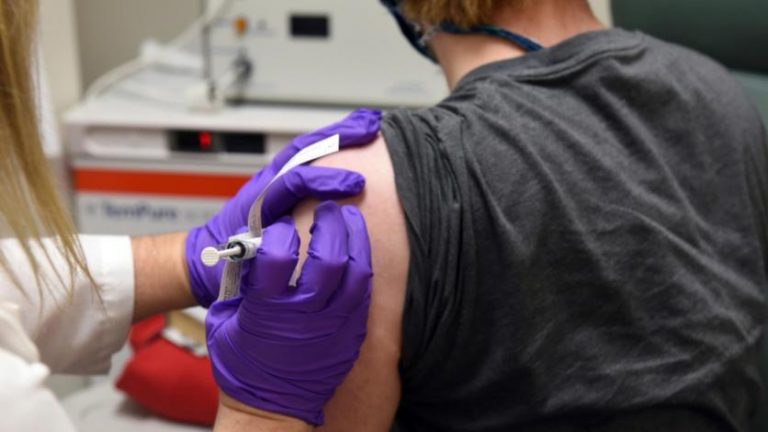 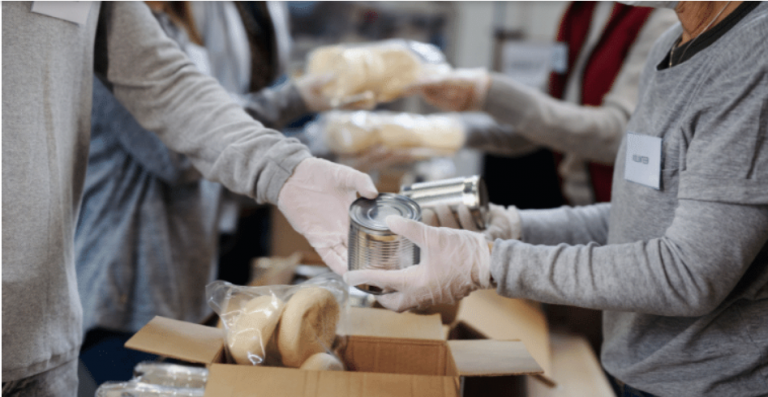 Before the COVID-19 pandemic, more than 35 million Americans faced food insecurity. Now, more than 50 million are food insecure, with children and families accounting for a substantial part of the increase. Food insecurity disproportionately impacts racial minorities and low-income populations, and it is especially problematic for those with chronic conditions. For people with diabetes,…

By Angela Hart May 6, 2021 SACRAMENTO, Calif. — California Gov. Gavin Newsom has embraced Silicon Valley tech companies and health care industry titans in response to the covid-19 pandemic like no other governor in America — routinely outsourcing life-or-death public health duties to his allies in the private sector. At least 30 tech and… 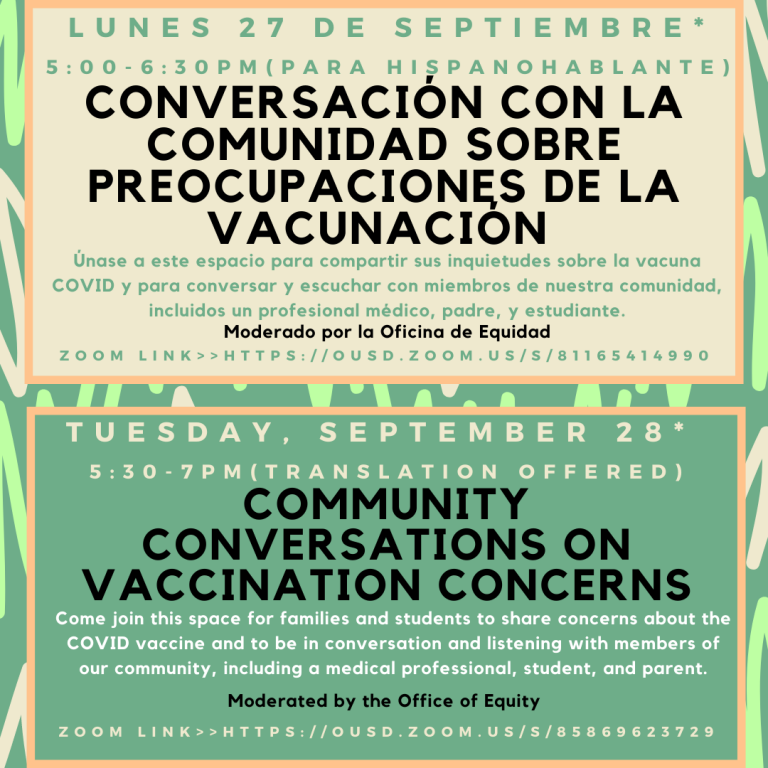 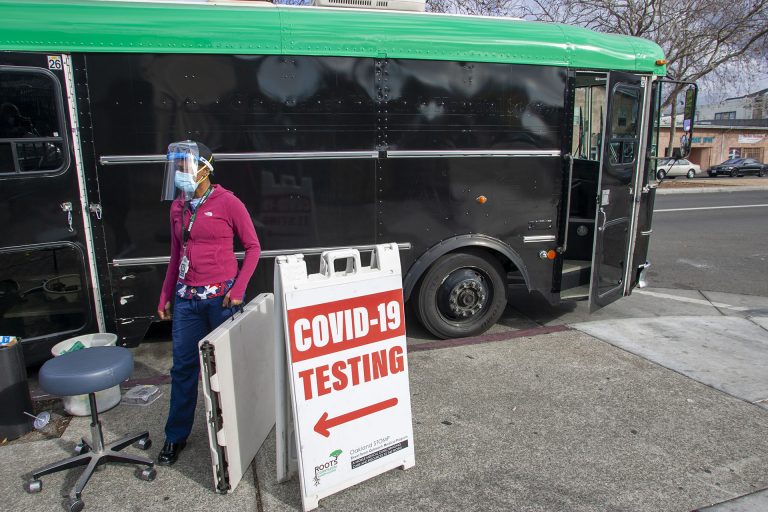