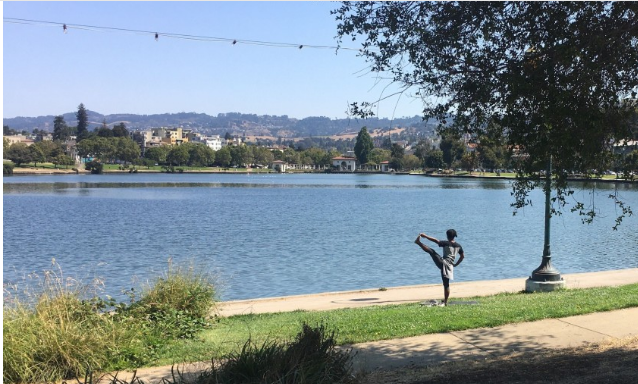 The tidal lagoon with more than three miles of shoreline near downtown Oakland has been attracting large crowds on weekends, including families with barbecues, young people with sound systems and dozens of vendors hawking meat, alcohol and T-shirts.

With a surge of new COVID-19 cases in Oakland, the epicenter for confirmed coronavirus infections in Alameda County, city police officers in vehicles and on horseback and civil enforcement officers patrolled the lake over the weekend to try to reduce overcrowding. Signs warned that vehicles parked along the lake on weekends would be towed, and officials once again urged residents “to give the lake a break.”

Early on Saturday and Sunday, the lake was mostly quiet. But crowds returned in the evenings to drink and dance, said Joe DeVries, Oakland’s director of interdepartmental operations. He described the scene as a “nightclub.” The revelers did not wear masks, he said.

“As the day progresses, it gets more and more crowded,” he said. “It is pretty mellow at noon. By four o’clock it is packed, and by 6 o’clock it is kind of crazy.”

During the pandemic, out-of-work people have turned to vending at the lake, cooking food in large deep fryers and barbecue pits that amount to “”commercial kitchens” without permits, DeVries said. Some vendors sell cocktails and blast music. They promote their offerings on social media, luring people to the lake. “A lot of them are getting very inebriated,” he said.

The number of vendors, DeVries said, “exploded” from 10 to 15 before the pandemic to 50 to 70 in the past five weeks.

Municipal code enforcement officers issued warnings to vendors over the weekend and told them they could be fined $250, $500 and even $1,000 for repeat offenses. DeVries said the city is trying to help vendors obtain permits and find a place where they can properly distance. Vendors selling alcohol will not be allowed.

On Monday, people running and walking around the lake said they have studiously avoided the spot on weekends during the pandemic because of the large numbers of people.

“It was way too crowded,” said Joan Steber, 62, a dog walker with a golden retriever.

Asked whether the visitors were mostly families or young people, she said: “It’s everybody.”

Steber, who lives in nearby Alameda, said she has been having difficulty finding attractive walking trails that aren’t crowded. “It isn’t bad here on Mondays, though,” she said.

As of Monday morning, Alameda County had reported 10,371 cases of COVID-19, 2,640 of them in just the last two weeks. The number of confirmed cases is doubling every 32.8 days.

Oakland, with 4,129 cases, had more than any other city in the county. Hayward was second with 1,502. Oakland’s hardest-hit neighborhoods have been largely Latino, places where residents often live in multi-generational households.

One of the metrics used to decide if a county should reopen is whether it has kept the number of new cases during the previous two weeks to fewer than 100 per 100,000 people. Alameda County is at 161 per 100,000, according to The Times’ coronavirus tracker.

Positive cases in three East Oakland ZIP Codes — 94601, 94621 and 94603 — are three times higher than the Alameda County average, according to recent testing data released by Roots Community Health Center. The center reported that 40% of its positive cases in July stemmed from social gatherings.

“Even more alarming, over the past three weeks, the rate of infection in East Oakland has skyrocketed, with the number of positive cases doubling in ZIP Code 94603,” the city said in a July 23 news release.

Concerns about weekend crowds at the lake led to parking restrictions and partial street closures five weeks ago. In a July 10 news release, the city said overcrowding could accelerate the spread of COVID-19 and warned that the large numbers on the weekends were leading to unsafe traffic and parking congestion.

“Please, find another alternative to Lake Merritt,” the release said.

Alan Asari, 64, a retiree, drove to the lake with his wife from suburban San Ramon on Monday in search of “a different place to walk.” He said they would not come on the weekends after seeing reports about the crowds.

“We avoid everybody,” he said. 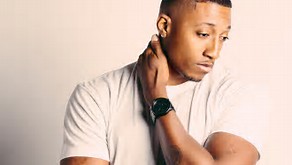 Roots is proud to announce the launch of our electronic patient portal! This means that our patients can securely access their medical records online. Roots has been fully functional with its Electronic Health Record and e-prescribing since the summer of 2012. Roots in-house experts made the transition smooth and efficient for staff and patients alike. Thank…

Written by Melissa Hart Dr. Aisha Mays of Oakland grew up knowing she wanted to be a doctor, but she never imagined she’d invite a pregnant 16-year-old to live with her during medical school. She’d been volunteering as a mentor for high school students of color, and the program paired her with a teen who… 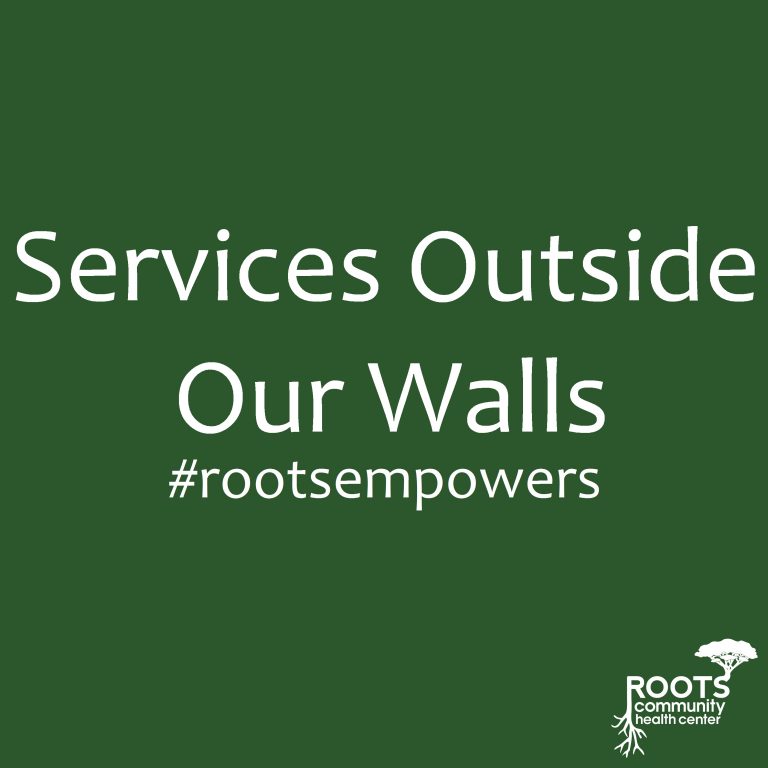 Today is Day 2 of Roots’ 10 Days of Whole Health!  All year round, our services extend outside our walls with Oakland STOMP (Street Team Outreach Medical Program), Roots’ street medicine program that brings care to the people. We deliver medical care, outreach, benefits enrollment and linkage to services to homeless individuals throughout the city…

Posted on July 17, 2013 by aquil naji   Posted on: 4 Jul 2013 Health insurance in the US has become increasingly difficult to afford because of the economy, high unemployment rates and competitive job market. It can be very stressful for those who are struggling to find jobs, pay bills that are piling up,…