Last Thursday’s article “San Ramon considering more tobacco restrictions” highlighted that City’s efforts to place additional regulations on the sale of flavored tobacco and electronic smoking devices. I commend our neighbors and urge the City of Oakland to continue in its efforts to protect residents by passing a Multi-Unit Housing Smoking Ban. Secondhand smoke exposure is deadly. Since the 1960’s approximately 2.5 million Americans died from diseases related to exposure from secondhand smoke. Children are particularly vulnerable.  Secondhand smoke has devastating health effects on children ranging from asthma to SIDS (Sudden Infant Death Syndrome).

There is no safe level of exposure to secondhand smoke. It travels through cracks in walls, outlets and ventilation systems. The housing crisis is creating a demand for more affordable, multi-unit dwellings. It is incumbent on policy makers to pass laws to protect to the health of its citizens. A multi-unit smoking ban is an essential part of this effort. 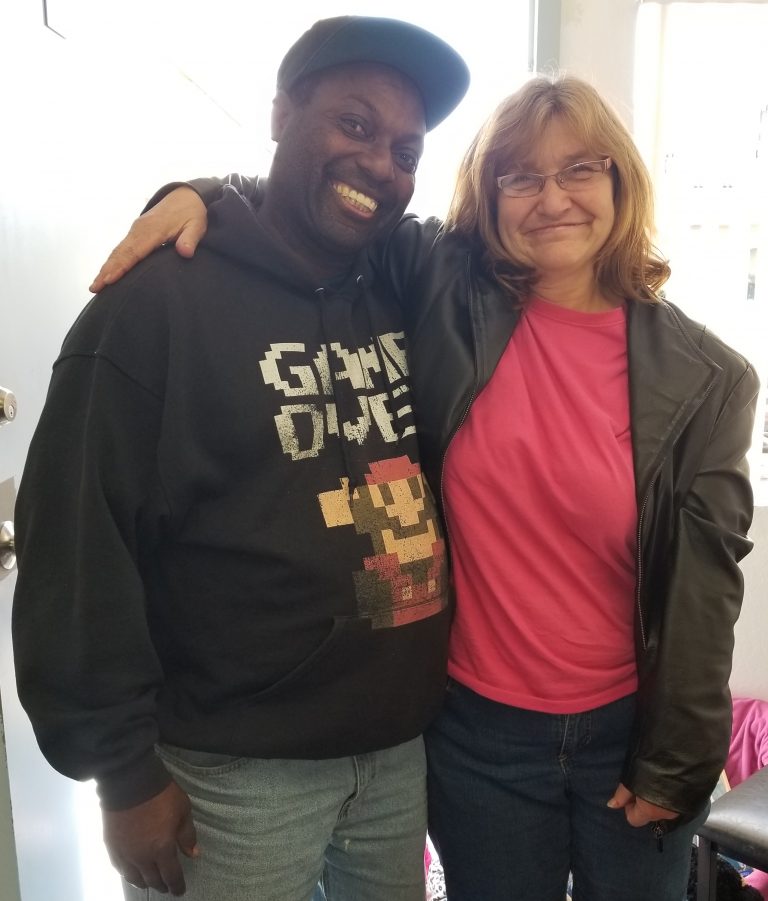 New Beginnings for East Oakland’s Reentry Population Roots HealthyMeasures Initiative is changing lives At 52-years old, Rosita Standrige was going to be homeless at midnight. Rosita was uninsured and on the brink of eviction with little family support. Rosita was released from prison just 3 months prior after serving a thirteen-year sentence and was approaching… 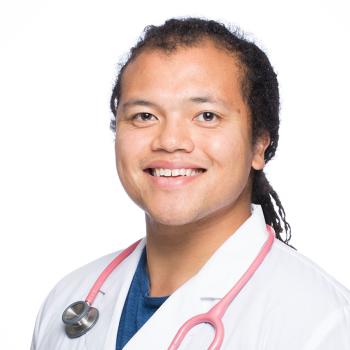 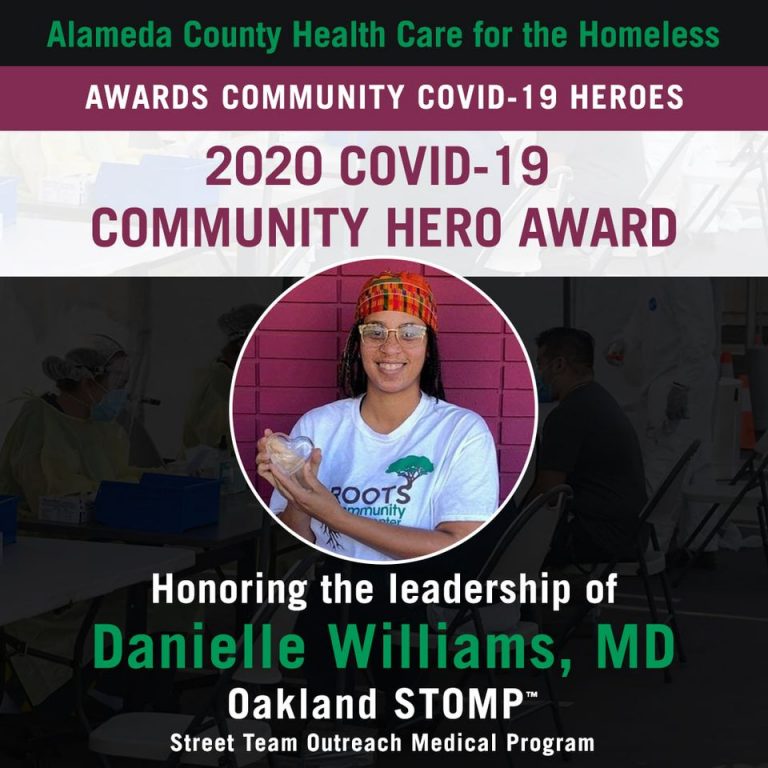 Our very own Dr. Danielle Williams is being honored as a 2020 COVID Community Hero by Alameda County’s Health Care for the Homeless! We’d love to congratulate Dr. Williams for this award and the acknowledgement of her stellar investment in our community during these trying times. Here’s what they’re saying about her: “Dr. Williams has…

by CBM NewswireJune 7, 2021 Bo Tefu | California Black Media (CBM) – Some health advocates are calling on Gov. Gavin Newsom to treat health inequity in California as a public health crisis – one that is complicated by racism. Their appeal to the governor comes as California state officials propose a $115 million investment…

Written by Melissa Hart Dr. Aisha Mays of Oakland grew up knowing she wanted to be a doctor, but she never imagined she’d invite a pregnant 16-year-old to live with her during medical school. She’d been volunteering as a mentor for high school students of color, and the program paired her with a teen who… 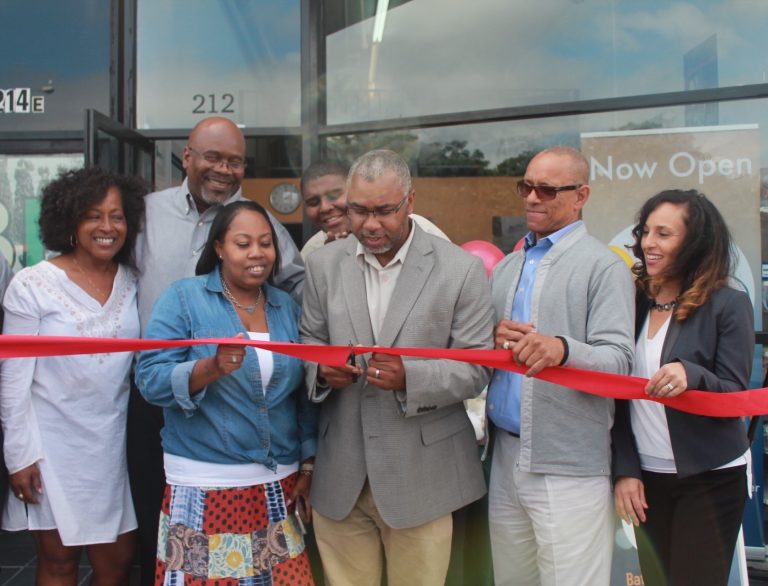