The three-year pilot program is set to expire in October

As the Bay Area grapples with a major homelessness crisis, millions of Californians are out of work and families are struggling to hold onto their housing, Schaaf said Oakland has found a strategy that works. Touting the two-year-old Keep Oakland Housed pilot as a model of success, she called on state and federal leaders to help it continue to grow.

“No one — no one — should have to suffer the indignity, the inhumanity and the health risks of sleeping outdoors or in their cars or in boxes under the freeway,” Schaaf said. “And the most efficient and effective way to begin reducing homelessness is to prevent anyone from having to experience it in the first place.”

Keep Oakland Housed launched in the summer of 2018 as a $9 million pilot program dedicated to keeping families in their homes. The program, a partnership between Bay Area Community Services, Catholic Charities of the East Bay and the East Bay Community Law Center, helps families with rent and other bills, and provides legal aid to those facing eviction.

In its first six months, the program reached 473 households. By February 2020, Keep Oakland Housed had touched 2,117 households. Then the global pandemic hit, shutting down the Bay Area’s economy, putting millions of people out of work and pushing many to the edge of homelessness.

In response, the Oakland program raised an extra $1.5 million in donations and secured $5 million in federal CARES Act funding. To expand its reach and better serve Asian, Black and Latinx residents throughout the city, it partnered with three new nonprofits: the East Bay Asian Local Development Corporation, Roots Community Health Center and the Unity Council.

As of the end of 2020, Keep Oakland Housed had served 4,931 households, paying out more than $9 million in emergency financial assistance, and spending $2.5 million on legal aid.

The program, which was intended to be a three-year pilot, is set to expire in October. On Friday, Schaaf and other stakeholders put out a call to elected officials, nonprofits and other potential supporters and donors to help extend what they say has been a highly successful initiative.

“It works,” said Fred Blackwell, CEO of the San Francisco Foundation, which helps fund the program. “It deserves support. It needs to be expanded. It needs to be taken to scale.”

Keep Oakland Housed has about $8 million left for the rest of the year.

As the pandemic drags on, Oaklanders’ needs are growing. Between July and December 2019, each applicant served by Keep Oakland Housed needed an average of $2,149 to avoid homelessness. In the first half of 2020, that number grew to $2,568. In the last half of the year, it increased to $3,309.Nearly two-thirds of Keep Oakland Housed participants are Black. Almost two-thirds are women, and one-third have children under 18. Case workers keep in touch with program participants, sometimes providing additional aid if necessary to make sure they stay in their homes after the initial grant, said Jamie Almanza, CEO of Bay Area Community Services.

Marquisse Moore, an Oakland native, musician and father of a little girl, was one of the people Keep Oakland Housed helped this year. After losing his job, Moore was couch surfing and occasionally sleeping in his car.

“Keep Oakland Housed is definitely very important,” he said, “because I, myself, wouldn’t be housed without you guys.”

How to get help

Oaklanders facing eviction or displacement, or living in an insecure situation, can apply for financial or legal help by calling 211 or contacting the Keep Oakland Housed partner organizations: 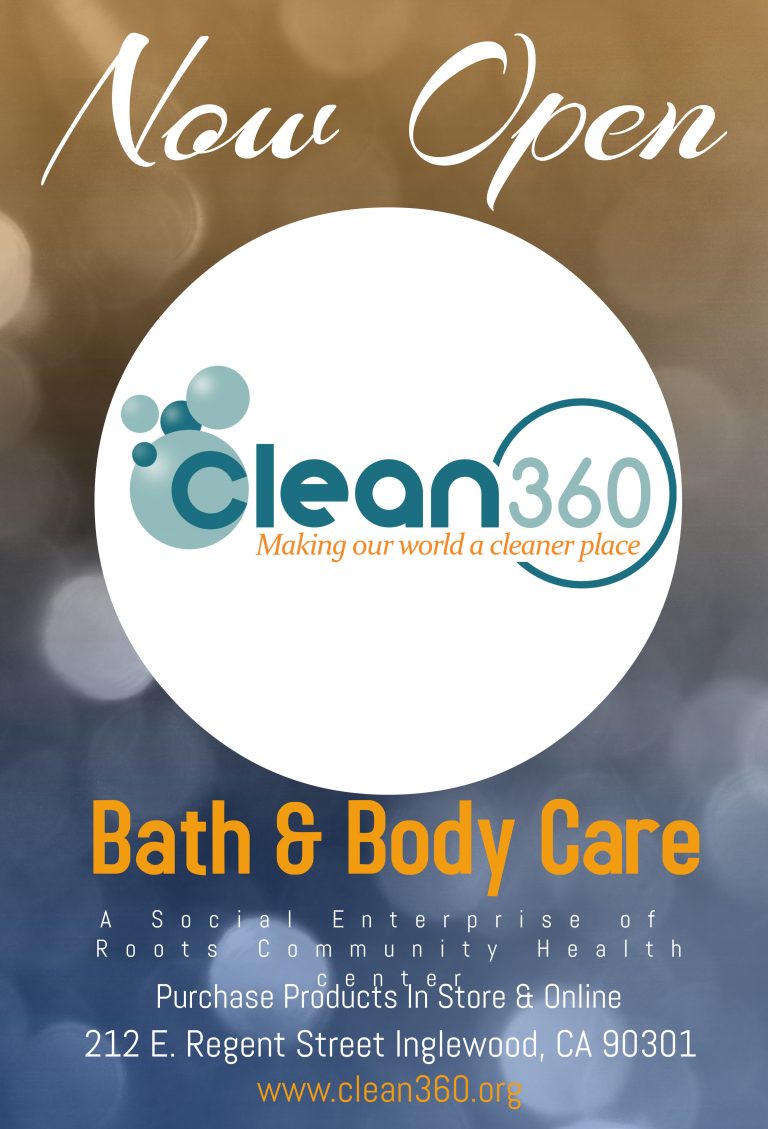 Our favorite soap store will be opening a new location in Inglewood, California during the month August. The factory-storefront is approximately 1,000 sq ft and additionally features a mezzanine that overlooks the factory and doubles as an office space.

We’re excited to open an early holiday gift from Albertsons and Safeway Foundation. We received a grant from their Nourishing Neighbors Community Relief Fund. What a way to kick off the holiday season!  The grant will help us ensure the most vulnerable members of our community can also celebrate the season.  We’re thrilled to receive… 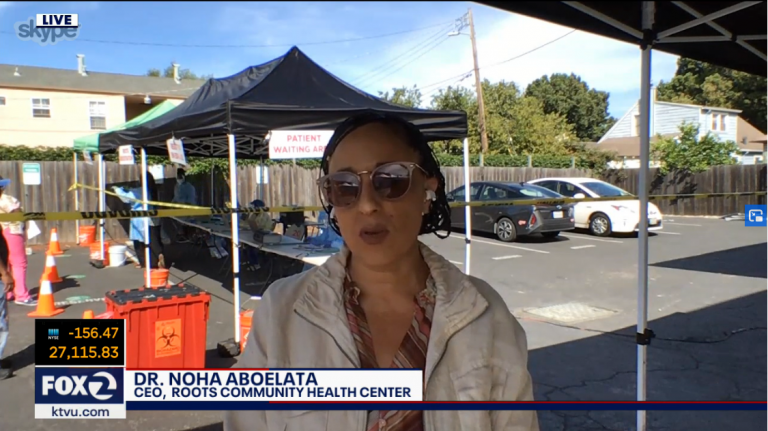 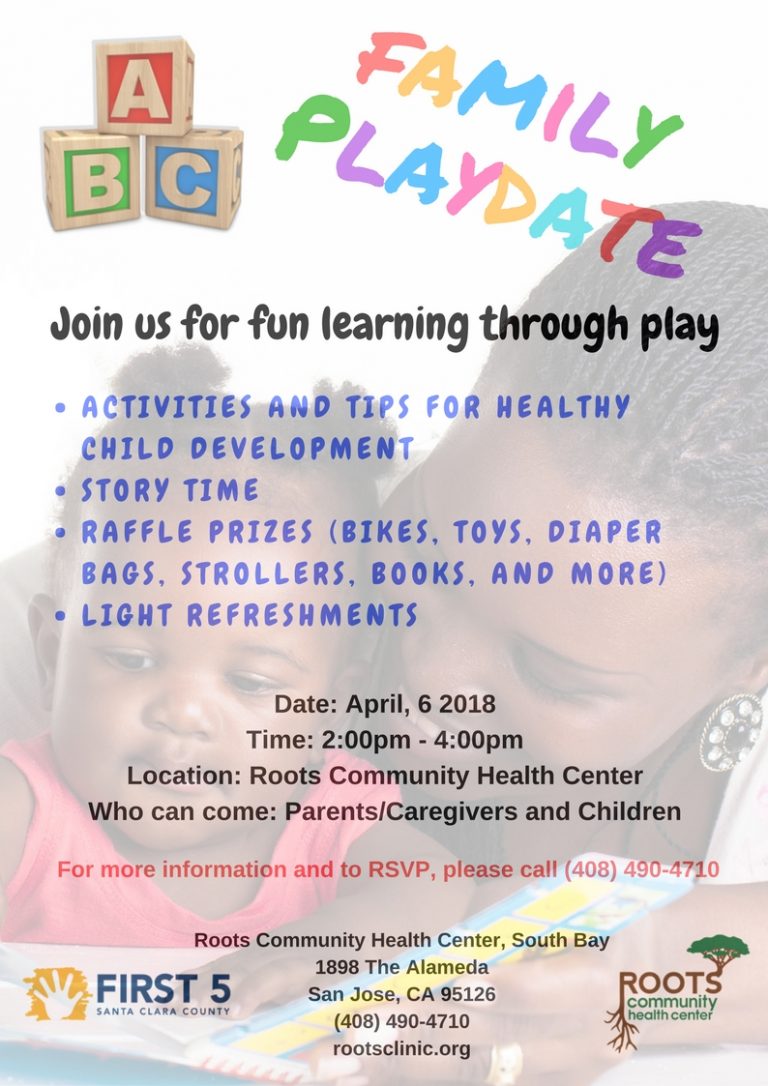 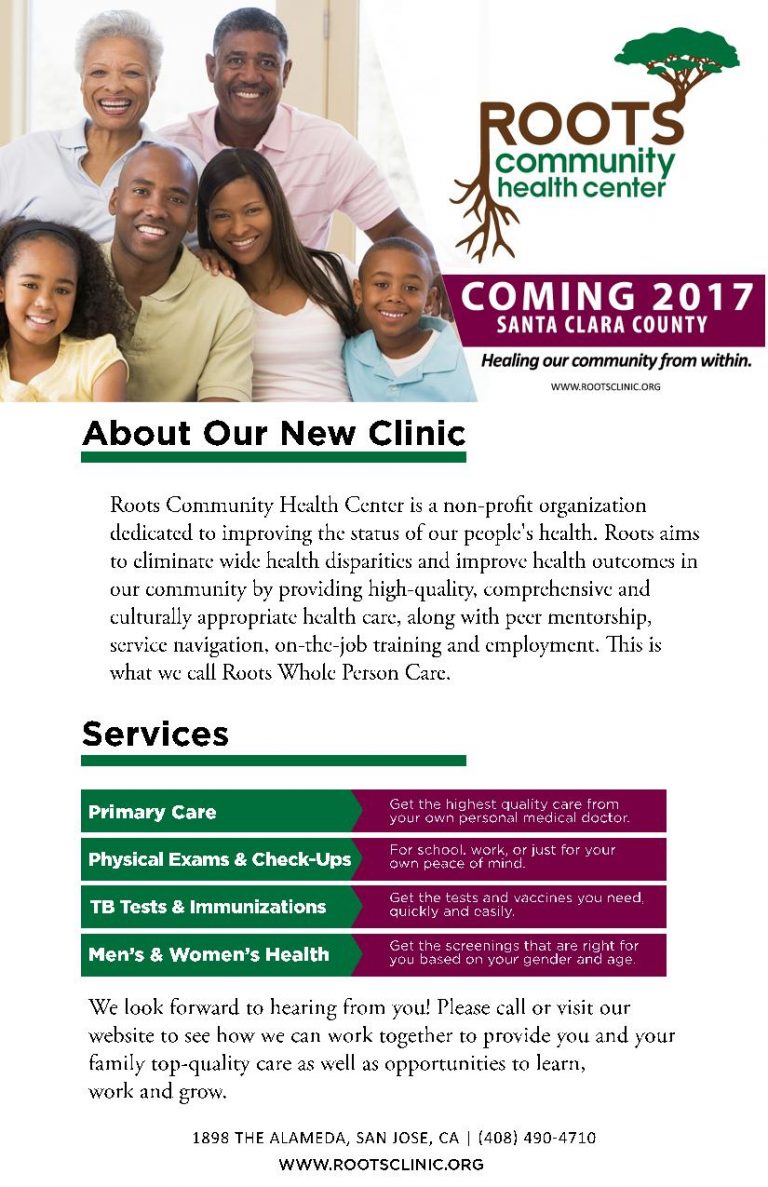 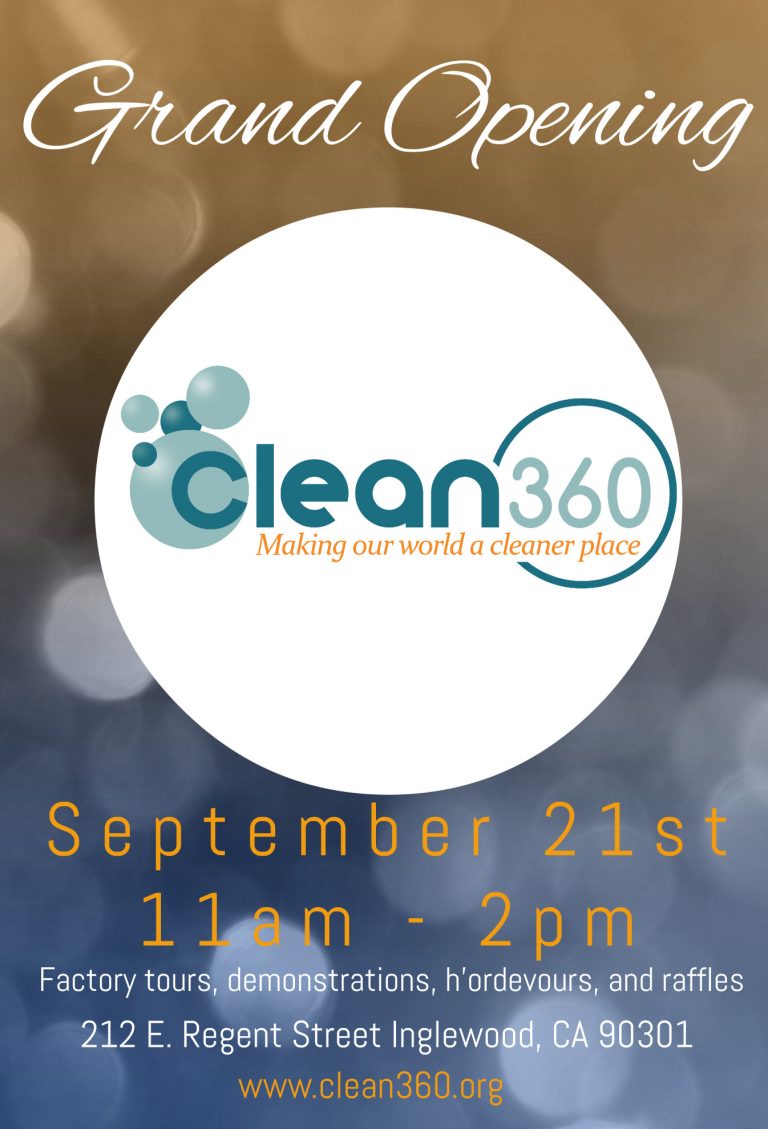