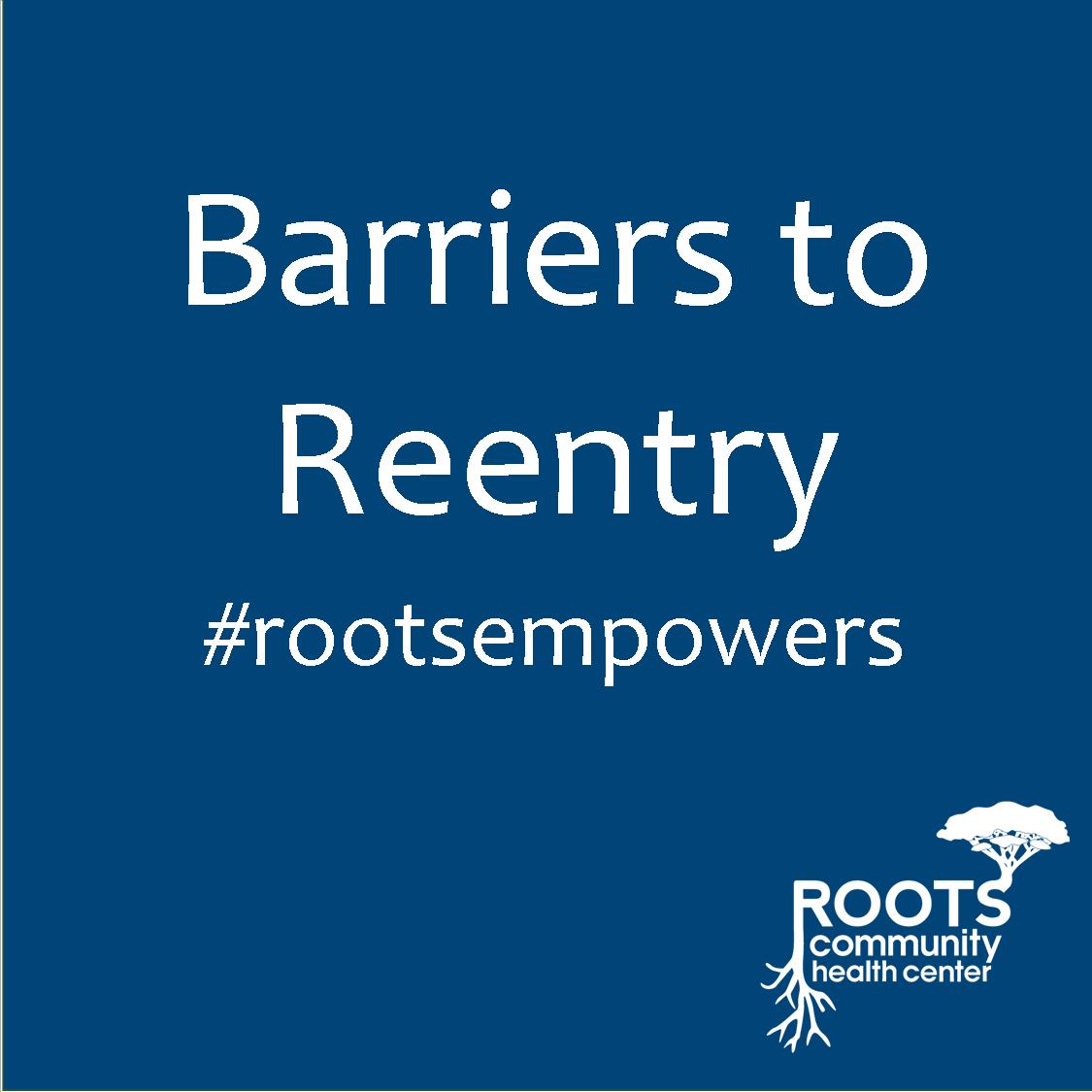 The reentry population of East Oakland encounters barriers that other members of our community don’t often experience. Regrettably, legal barriers for formerly incarcerated men and women exist in the areas of employment, housing, and transportation. On December 18th and December 21st we offered a platform for our local communities diverse needs by partnering with the office of Alameda County Supervisor, Wilma Chan and All In – The New War on Poverty.

Oakland Unified Reentry Project presented “Persecution After Punishment & the Economic Challenges of Reentry”. The listening sessions focused on testimonies and solutions from those who have survived poverty and incarceration. Panelists discussed the biggest hurdles to reentry and how they could build social capital. Al Sasser, a program participant who served a 22-year sentence, was released 3 years ago. Al shared that his “… biggest obstacle was me being in my own way, once I removed myself, I realized there were legal obstacles to face.” Breakout sessions with local community partners addressed pertinent topics such as housing, oversight, social enterprises, resources and accountability.

Alameda County Sheriff’s Office Lieutenant Michael Carrol, attended to offer solutions. He runs barbershop forums to better understand how the police force could reach the community. Additionally he shared that his office has “… programs that offer jobs and community building. We don’t think about the formerly incarcerated and the undocumented community, I want to change that.”
The two successful listening sessions fostered an atmosphere of hope, collaboration and empowerment. These three themes are integral to removing barriers in order to promote self-efficacy. Attendees also included Alameda County Behavioral Healthcare Services, The Gamble Institute, Bay Area Community Services, The Opportunity Institute, Project Open Gate, County of Alameda Probation Department and an abundance of local reentry community members who had a platform to voice their concerns to policy makers. 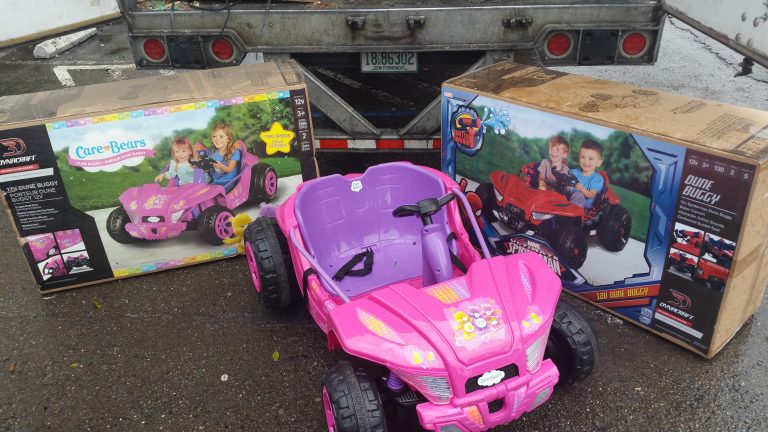 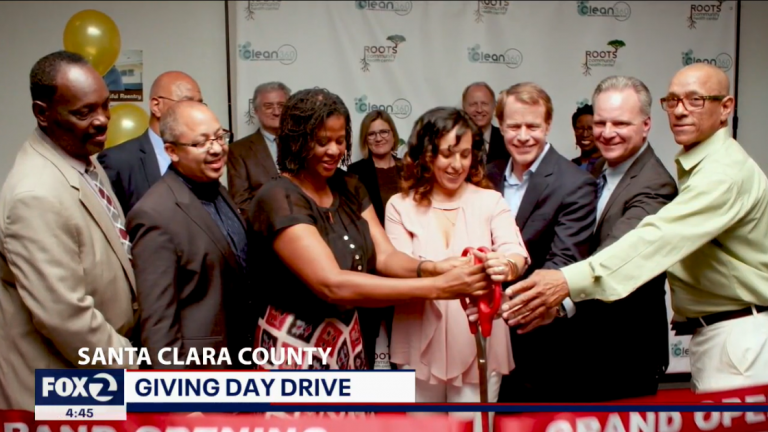 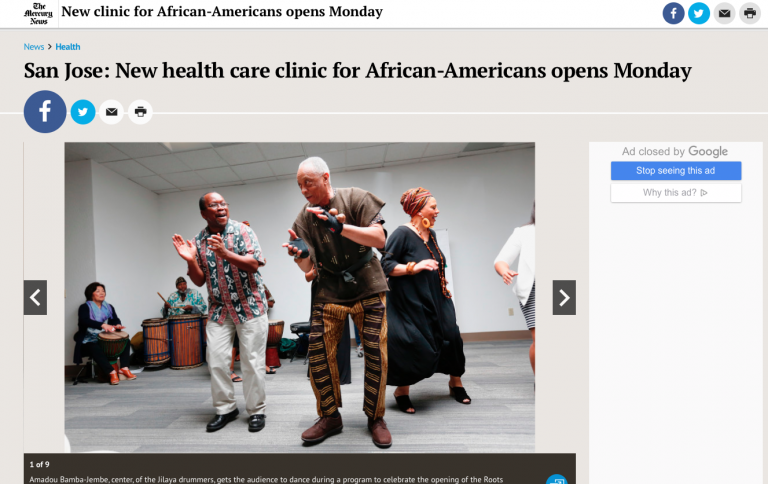 The Roots Community Health Center located at 1898 The Alameda, will be the first primary care service provider in the South Bay aimed at improving the health and well-being of African-Americans.  Read here. 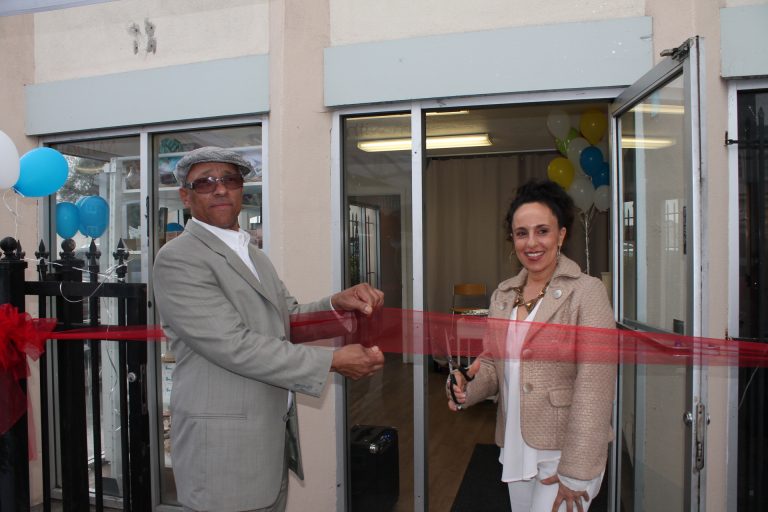 Posted on July 17, 2013 by aquil naji   Posted on: 4 Jul 2013 Health insurance in the US has become increasingly difficult to afford because of the economy, high unemployment rates and competitive job market. It can be very stressful for those who are struggling to find jobs, pay bills that are piling up,…